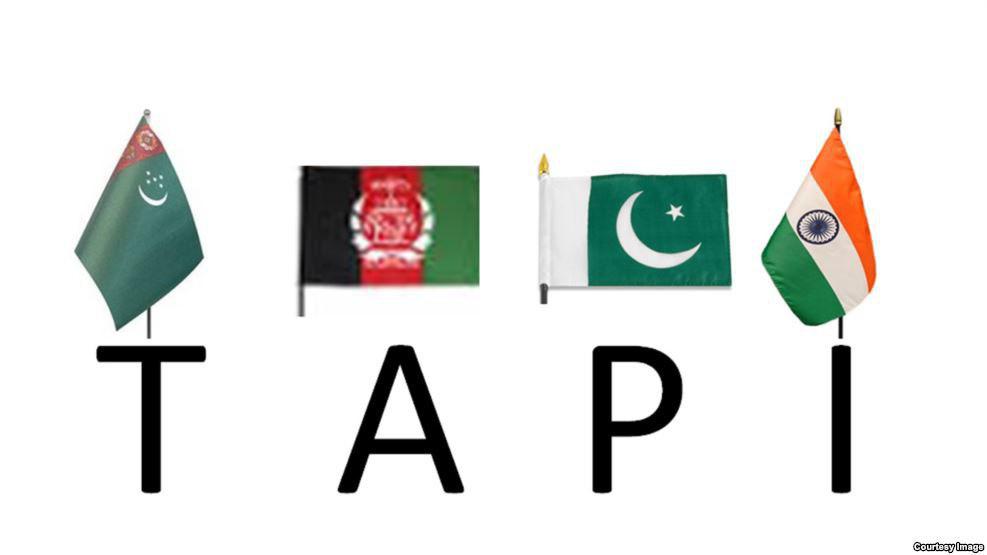 The regulation of TAPI project and the memorandum of understanding (MoU) on land acquisition have been finalized and will be signed with TAPI Limited company in next one month, he added.