Local officials in Daykundi province said all civilian hostages, about half of whom were women and children, taken by the Taliban were released on Sunday and returned to their homes.

Provincial Governor Zia Hamdard said the 55 hostages were captured on the Kandahar-Daykundi road a few days ago by the Taliban.

Local elders made efforts to negotiate with the militants and “fortunately today we saw the release of 55 of our brethren,” Hamdard said. 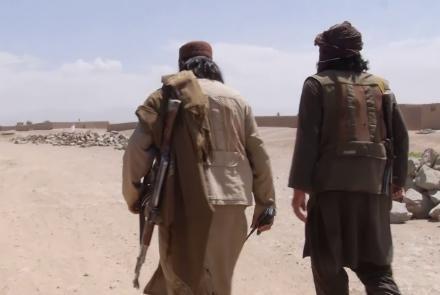 Authorities had said the Taliban kidnapped the group and demanded the provincial officers to hand over a boy and girl who had run away from Uruzgan’s Gohar Negin village and were said to have been spotted in Daykundi.

The acting Minister of Defence Asadullah Khalid had visited the province on Friday to hold talks and had even planned for military operations in case they failed to free the hostages.

However, the Taliban have denied involvement in the incident.