The goal of the project, which is now in its final year, is to generate more than 70,000 square meters in carpet in partnership with nearly 35,000 weavers.

The Kabul-arm of operations is the Kabul Carpet Export Center (KCC), which was established by a U.S. national Rob Leahy, with the intention of empowering the women who weave intricate Afghan rugs.

Leahy is an experienced carpet appraised who has been traveling to Afghanistan since 2007. The American government finally asked him in 2017, to assess Afghanistan’s rug-making practices, which led to the project. 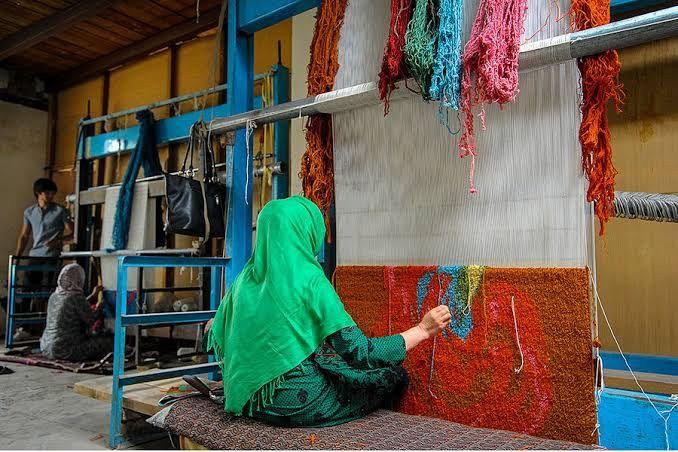 The idea of the project is “to make the Afghan manufacturers aware of the needs of the customers and to help them develop the procedures to satisfy [those needs] so they could establish long-term relationships,” Leahy tells the Post and Courier.

A large fine-quality Afghan rug can take up to a year to make and sells for $5,000 in the U.S.

The operations in Kabul are managed by Najlla Habibyar who works with 65 companies to build capacity, secure access to international markets and make the trade long-term financially viable.

The typical income for a weaver can reach $100 a month, with the average yearly per capita income about $410.

The U.S. arm of the operations which Leahy looks at, cuts off the middleman and ensures the women receive a bigger share of the profit and allow their families to gain access to more opportunities.

The India Embassy in Afghanistan marked International Yoga Day with fervor and enthusiasm on Sunday.buy ventolin…