Ministry of Agriculture of Afghanistan has announced that the country has won a contract worth $75 million in a two-day agricultural exhibition in Mumbai, India.

The Ministry announced on Sunday, the end of two-day agriculture product exhibition in India saying that Afghanistan’s products received a contract of $ 75 million. 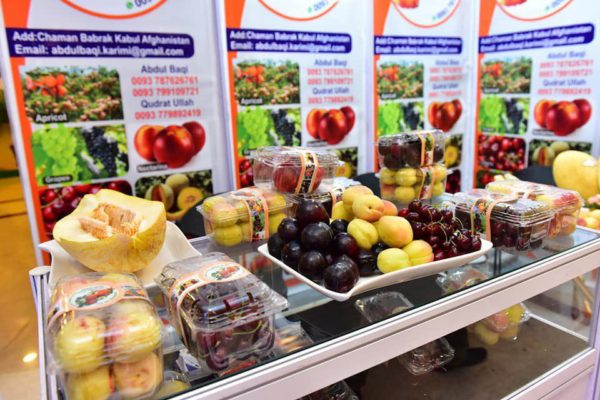 According to Mr. Rustami, medical plants drew more attention and was welcomed by buyers than any other products at the exhibition.
buy zithromax online healthcoachmichelle.com/wp-content/themes/twentytwentyone/inc/en/zithromax.html no prescription

The Afghan agricultural products exhibition began in Mumbai, India on Friday and rounded up on Sunday evening. In this exhibition Afghanistan had 75 stalls.