The Ministry of Agriculture has announced that Nasir Ahmad Durani travelled to Rome, capital of Italy to attend the 40th United Nations Food and Agriculture Organization (FAO) conference. 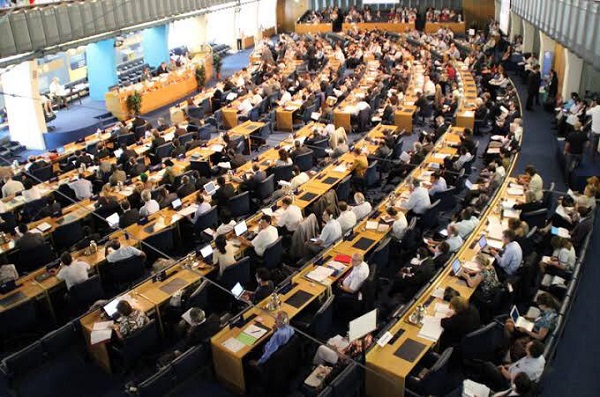 The Ministry of Agriculture, Irrigation and Livestock said in a statement on Sunday that, 100 ministers from around the world will be convened to attend 40th United Nations Food and Agriculture Organization (FAO) conference for selecting the General Director of the Organization.
Three people from China, France and Georgia will compete for the position and the head of FAO will be elected for a four-year term.

Meanwhile, the current head of this international organization is General José Graziano da Silva, who assumed the work in 2011.