The Ministry of Finance has announced that so far, 11 government institutions have received 15 days of incentive payment based on a president’s decree on the eve of Ramadan. 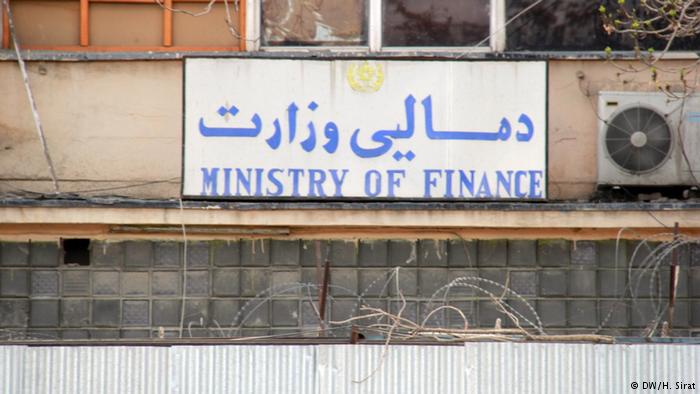 Ministry of Finance added that the remaining institutions should also pay 15 days of incentive payment for their employees from their current budget, and in the mid-term review of the year, the ministry will provide them the budget that the administrations pay for their employees now.
This decree only applies to civil employees who work in the positions of civil service (junior positions) and do not advantage from NAT salary, allowance, exceptional salaries and other privileges and benefits, according to the ministry.

The President’s decree was issued on the eve of Eid al-Fitr during the holy month of Ramadan, based on it, the government employees could receive 15 days payment as Eidi. According to officials of Ministry of Finance, the total amount of this Eidi is estimated 1.7 billion AFN, equivalent to more than $ 21 million.