A National Boxing Federation referee was on killed on Sunday morning in Kabul city, officials of the General Directorate of Physical & Sports, said. 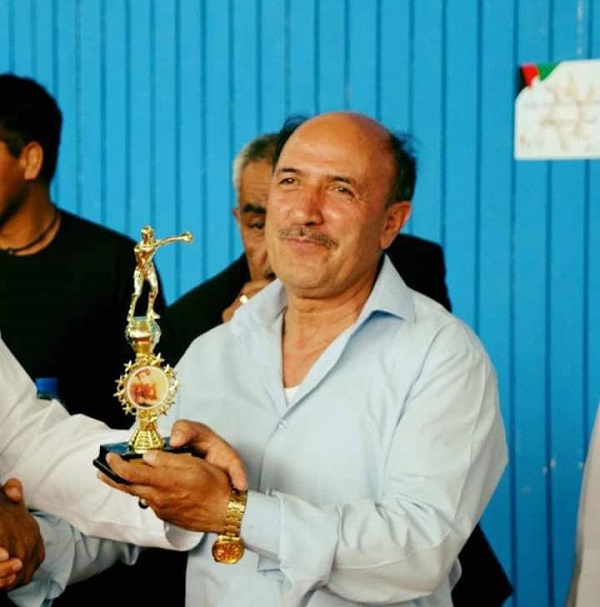 Hamidullah Hamidi, a prominent federation referee was killed in an attack by unknown gunmen in Khoshal Khan area of the city while on the way to office, the directorate said.

The directorate further added that apart from being one of the referees, Mr. Hamidi also served as the Secretary Gen the National Boxing Federation as well as head of a taxing department of Ministry of Finance.
So far, the motive behind the murder is not clear.