Minister of Disaster Management Ghulam Bahauddin Jilani said over 1.3 million Afghan citizens are at a risk of flooding during the monsoons.

The loss of natural habitat due to the destruction of forests, reclamation of riverbanks and improper construction are the contributing factors to the increased flooding risk, Jilani told the news conference. 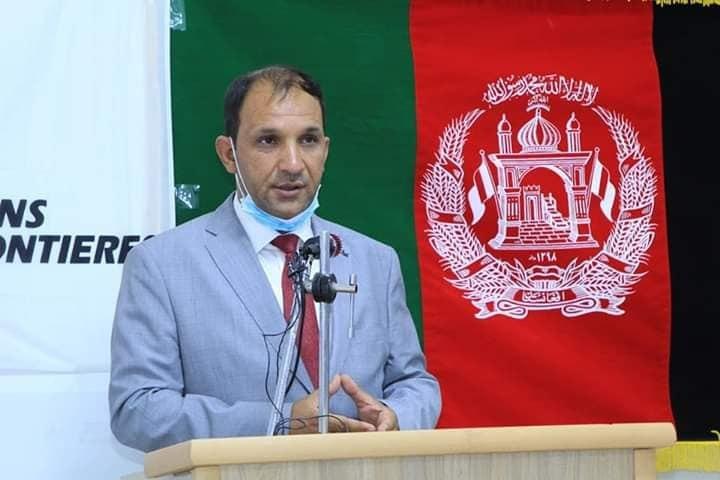 The ministry has made preparations to control and deal with the aftermath of the floods. They are in the process of distributing 1,000 tonnes of wheat among 750 families in Herat province.

Over the past few months, food packages and monetary aid has also been distributed to 650 families and 5,000 tons of wheat to those in need, said Jilani.

Local officials in Sar-e-Pul province claimed that a number of Taliban insurgents, including their local commanders,…