Local officials in Sar-e-Pul province claimed that a number of Taliban insurgents, including their local commanders, were killed and wounded in an airstrike in Paktia.

He did not give an exact number of casualties. 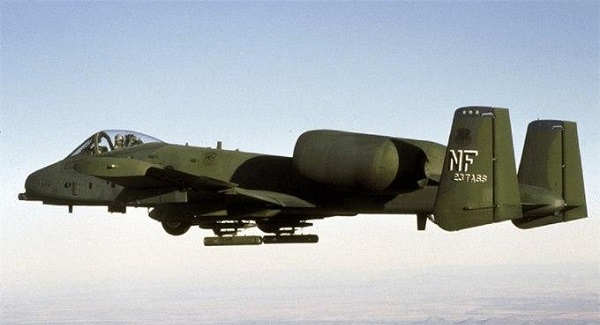 The Ministry of Defence (MoD) also announced that 13 Taliban insurgents were killed in counter-attacks by Afghan security forces in Paktia province on Saturday night.

The militants had attacked a security checkpoint in the Dand Aw Patan district and Sayed Karam district.

Six Taliban members were also wounded in the attacks.

Minister of Disaster Management Ghulam Bahauddin Jilani said over 1.3 million Afghan citizens are at a…