11 prisoners were released on 27th of June 2019 based on the Presidential Decree, while the imprisonment period of 22 others was decreased. 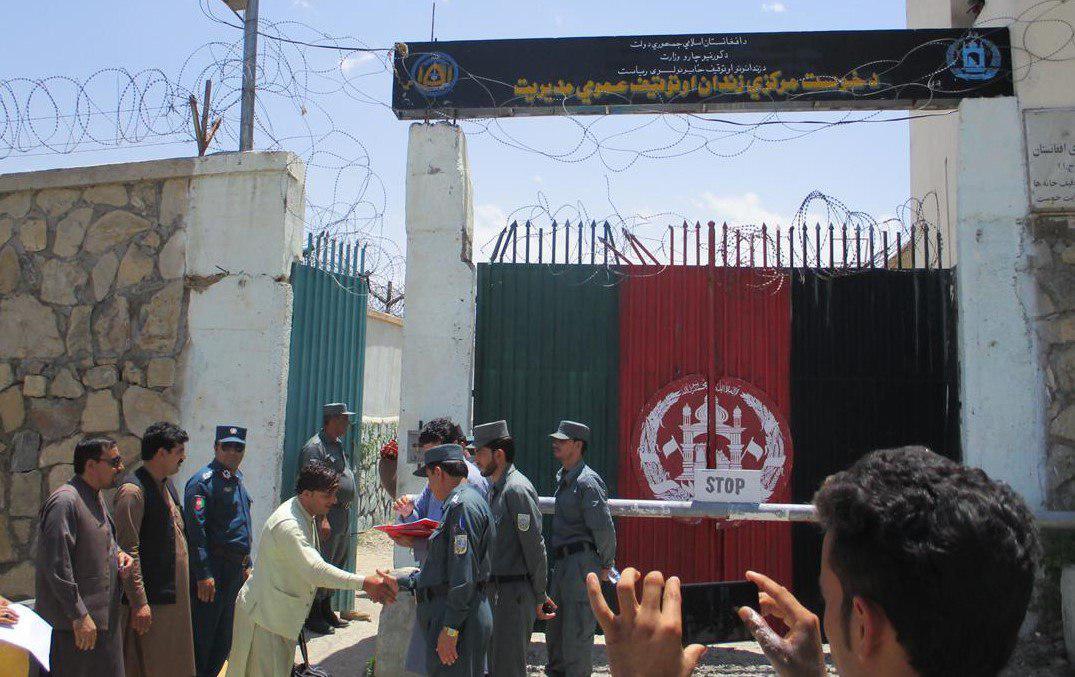 In this ceremony, Rahimullah Ramih, Director of Khost’s Attorney Office, members of Khost provincial council and in charge of Khost Jail were present.

Ramih said, “You have to protect yourselves from any kind of crimes in the future and find a sound profession for yourselves.”
Ramih added that anyone who are committing crimes repeatedly, will not be accounted into Presidential Decrees.

Meanwhile, the released prisoners while praising the authorities and said that we will try our best to protect ourselves from committing any kind of crimes and will live under the shadow of the law.