Security forces reported that brother of Kamal Nasir Osuli, a member of Afghan parliament from Khost was killed in the province.

Speaking to Reporterly on Sunday, Adil Haidar, spokesman of Khost Police Command said that, as a result of armed clash between Qadirullah , brother of Kamal Nasir Osuli, and Abdulhai Zazai, Gurbuz district governor, Qaridullah was killed and his bodyguard was injured. 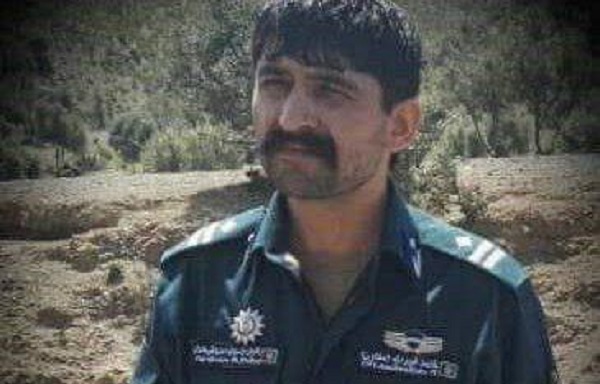 Haidar added that, in the clash which occurred in Gurbuz district, a bodyguard of district governor was also injured.
buy vilitra online http://www.mrmcfb.org/images/layout4/new/vilitra.html no prescription

According to spokesman of Khost Police Command, the clash happened due to personal motives and the police investigation is underway.