The seventh round of US-Taliban talks for Afghan Peace began in Qatar on Sunday. US Special Representative for Afghanistan Reconciliation Zalmay Khalilzad leads the US delegation.

The talks, held in the Qatari capital, Doha, aim to put out a provisional schedule for American troop withdrawal in exchange for Taliban guarantees that international terror groups will not be allowed to operate on Afghan soil. 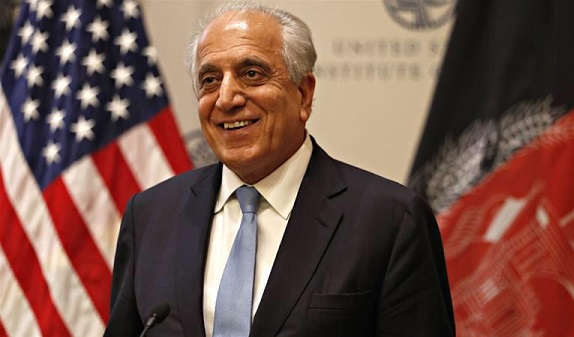 An agreement like the above is seen as a crucial step toward kickstarting negotiations between the Taliban and the Afghan government over the country’s political future.

The previous rounds of talks have delivered no tangible provisional agreement, and has been facing criticism. However the international
Community has chimed in to say that Afghanistan is closer than ever to peace.