An increase in the number of cases of Coronavirus has been seen, with 791 new cases over the past 24 hours, announced by the Ministry of Public Health (MoPH).

The last 24 hours also saw a record increase in the number of deaths with 30 people succumbing to the virus, including 23 in Kabul, two in Herat, two in Khost , and one each in the provinces of Balkh, Faryab and Helmand. 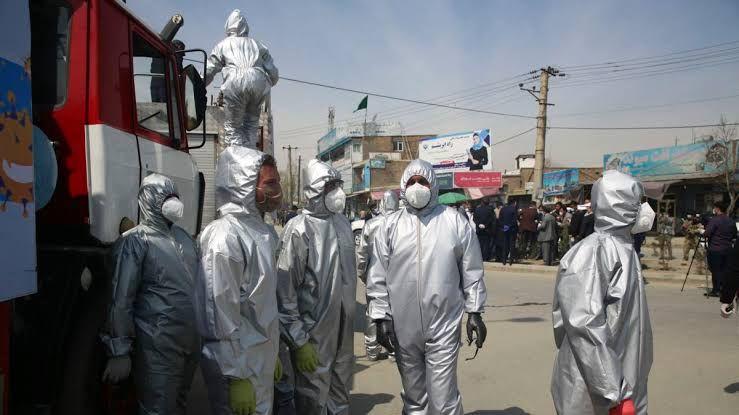 The total death toll of the country stands at 357, while the addition of 45 new recovered cases in the last 24 hours, bringing the total recovered patients to 1,875.

The MoPH announced that they tested 1,427 suspected samples from 19 provinces during the day.