More than 37 Afghan, including at least 24 security officials, have been killed and dozens have been wounded as the government starts trying to finalise the venue and timeline of the intra-Afghan peace dialogue.

The conflict-riddled country is trying to accelerate the start of the talks amidst an unofficial ceasefire since the end of the three-day truce on Eid Al-Fitr.

Massive offensives were seen at checkpoints in the northern Badakhshan province and the southern Zabul province.

In Badakhshan, a local commander of the Afghan police was killed along with 10 other personnel when their car went over a roadside mine. 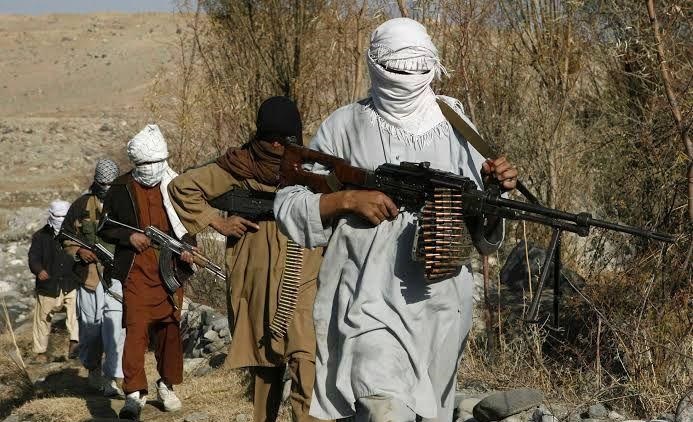 Following similar patterns, 10 more police officers were killed in Zabul after getting ambushed by militants.

In Guldara district of Kabul, gunmen killed three police officers at a security checkpoint in the Dasht-e Naseri area.

The spike in militant activities has not gone unnoticed as it comes during a time when the U.S. and the Afghan government are trying to bolster the talks.

The Taliban has not claimed responsibility for any of these attacks, yet the Ministry of Interior and local officials have attributed some of them to the group, including the Kabul attack.