The death of Afghans who were trying to cross into Iran was a “human tragedy” caused by “cross-border infringements” said Iran’s Deputy Foreign Minister for Legal and International Affairs Mohsen Baharvand on Sunday.

We attach importance to Afghan side’s documents, he added.

In the beginning of May, reports emerged that Iranian border guards had tortured and thrown around 57 Afghans into the Harirud river in western Herat province. 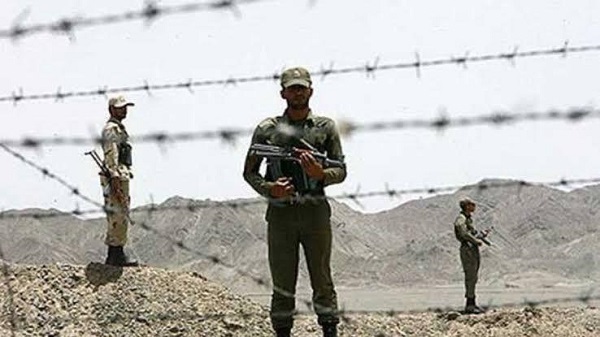 Tehran had said they would help in the joint investigations with reports from the border officials.

Baharvand said as Afghanistan’s neighbours, they followed brotherly relations with Kabul and any insecurity in Afghanistan will affect them across the border.

However, they share a 1,000 kilometre common border where the Afghan government has removed checkpoints and there is no control.

He emphasised that Harirud was a common route for human traffickers to transfer people.

He reiterated that Afghan nationals would be respected in Iran if they entered following the correct procedures.