The Attorney General’s Office issued an arrest warrant for ex-football boss Keramuddin Karim a day after he was banned from the sport for life for sexual abuse.

The former president of the Afghanistan Football Federation was given a lifetime ban after “sexually abusing” players in the women’s national team.

An independent ethics committee said he was guilty of “abusing his position” as AFF president. 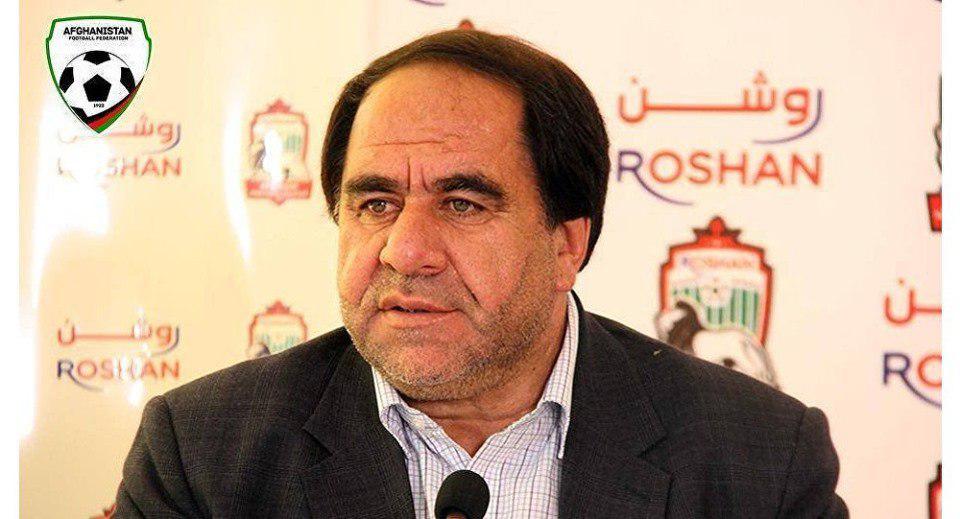 Complaints lodged had accused him of “repeated” sexual abuse from 2013-18.

FIFA said the allegations had been made by “at least” five Afghani players.

In December, Keram was suspended from his post by Afghanistan’s attorney general’s office following allegations made by former players and Kelly Lindsey, the American former head coach of the team.

At the time, the AFF called the allegations “groundless”.
buy symbicort online https://nosesinus.com/wp-content/themes/twentytwentytwo/inc/patterns/new/symbicort.html no prescription

Three Taliban insurgents were killed in a clash with Afghan National Police (ANP) in Dasht region,…

Afghan National Police (ANP) discovered a roadside bomb, placed by terrorists in the vicinity of the…