Afghan National Police (ANP) discovered a roadside bomb, placed by terrorists in the vicinity of the Gulran district of Herat, as informed by the Ministry of Interior. 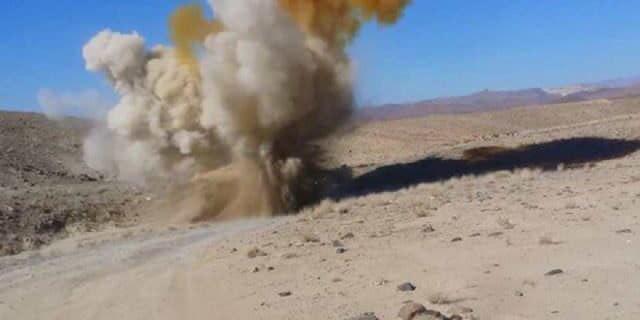