The Ministry of Public Health (MoPH) says at least eight suspected cases of coronavirus have been reported during the past 24 hours in Herat, Farah and Logar provinves.

The spokesman of MoPH, Wahidullah Mayar declared that five cases of this virus were reported in Herat, two in Farah and one in Logar province.
buy lasix online https://mb2dental.com/wp-content/themes/twentytwenty/inc/new/lasix.html no prescription 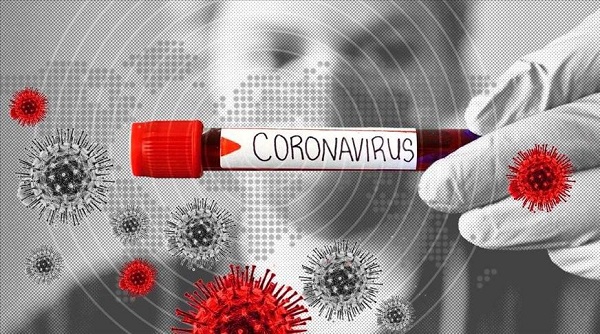 According to the Mayar, the cases were sent to Kabul and their results will be announced in the upcoming 24 hours.

He noted that the so far the results of the examination of all cases of suspected cases have been the same in the laboratories.

This comes as since the outbreak of the virus in Iran, only one positive case has been reported in Herat province.

The Foreign Ministry of Norway has welcomed the joint declaration by Afghan, US and NATO officials…

Lindsey Graham On US-Taliban Peace Agreement: ‘Let’s Give It A Try’

America should give the peace agreement with the Taliban a chance, Sen. Lindsey Graham, R-S.C., said.…

The United States has no legal standing to sign an agreement with the Taliban in Afghanistan,…

Pak-Afghan Border at Chaman to be Closed Amid Coronavirus Fear