The White House took a victory lap Saturday saying the president had come good on his promise of ending endless wars with the conclusion of the Afghan agreement, which, it said, was a “historic opportunity for peace” and the United States will be “closely” watching the Taliban to ensure compliance.

The White House said in a note released shortly after that the president “is making good on his promise to bring our troops home from endless wars overseas by working toward peace in Afghanistan”.
buy intagra online https://hiims.in/kidneycare/assets/fonts/flaticon/new/intagra.html no prescription 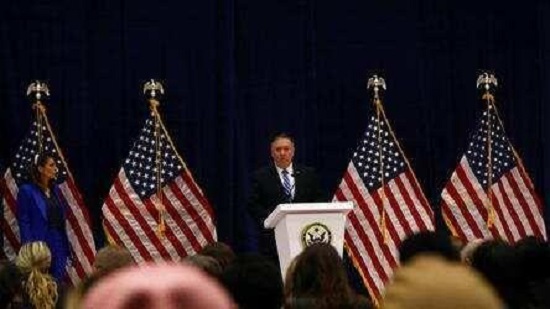 Trump ran for president on the promise of ending America’s long-running wars such as the one in Afghanistan and bring troops home.

He has appeared to have been in a hurry and faced criticism earlier for engaging with the Taliban directly in an unprecedented move, cutting out the Afghan government.
buy valtrex online https://desiredsmiles.com/wp-content/themes/twentynineteen/inc/new/valtrex.html no prescription

He was also criticized for wanting to withdraw troops from Syria after prematurely declaring victory against the Islamic State.

The Foreign Ministry of Norway has welcomed the joint declaration by Afghan, US and NATO officials…

Lindsey Graham On US-Taliban Peace Agreement: ‘Let’s Give It A Try’

America should give the peace agreement with the Taliban a chance, Sen. Lindsey Graham, R-S.C., said.…

The United States has no legal standing to sign an agreement with the Taliban in Afghanistan,…

Pak-Afghan Border at Chaman to be Closed Amid Coronavirus Fear