Local authorities have reported that the mastermind behind the attack on a private construction company was killed in Nangarhar province.

“As a result of national security forces operation last night in Hazara-Nawa area of Mandora district in the province, a key member of IS-K by the name of Subhanullah, who was the the mastermind of the attack on a private construction company in Behsood district was killed,” Nangarhar provincial press office said. 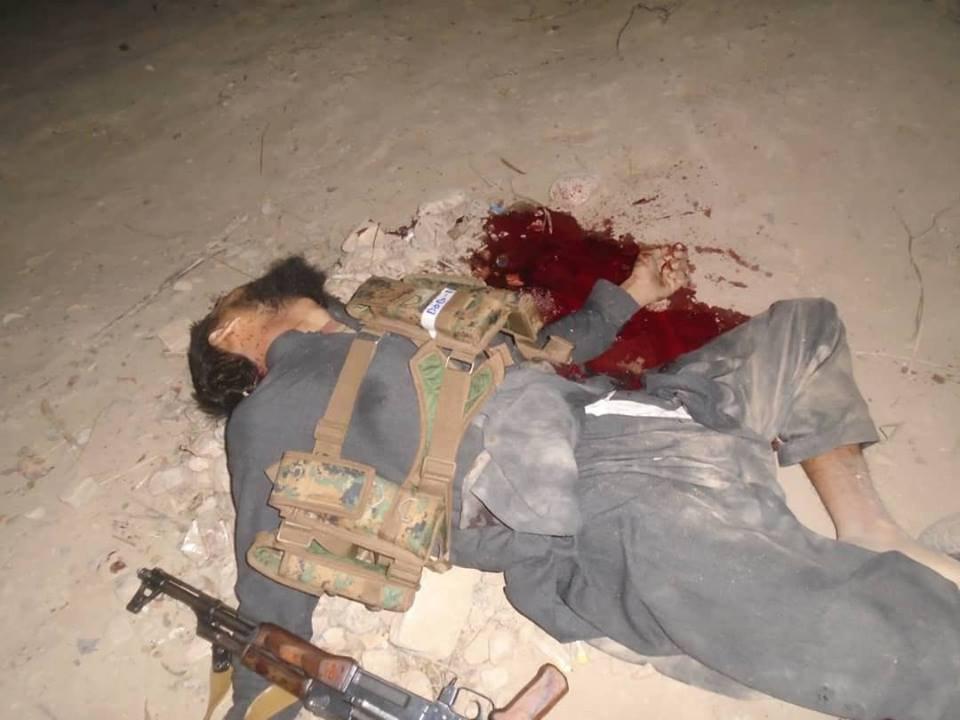 The office further added that in this operation, a number of suspicious people were also arrested.

Earlier this week, terrorists attacked on the private company in Behsood district in the province which left 16 people dead and 9 others wounded.

Indian PM Modi: Pak Assumed It Could Keep Wounding Us But We Surprised Them with Air Strikes