A top U.S. general has said that the Taliban had to significantly reduce the number of attacks it is carrying out, after an accord it signed with the United States earlier this month. 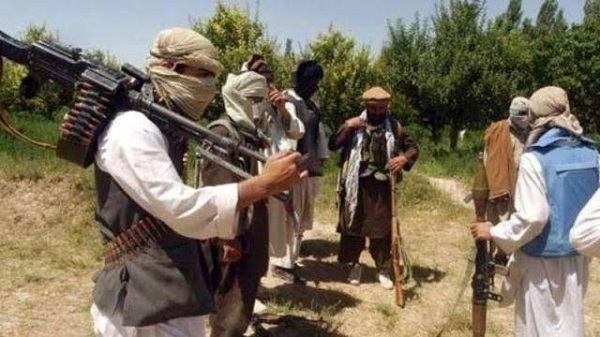 “I would not consider what the Taliban is doing as consistent with any path to going forward to come to a final end state agreement with the current government of Afghanistan,” U.S. Marine General Kenneth McKenzie, the head of the military’s Central Command, said.

“Those attacks are going to have to come off considerably… we need to get way below where we are now,” he added.

RS Rejects Reports of Its Members Tested Positive for COVID-19