Afghanistan’s Attorney General Office reported that a committee has been established to carefully investigate the murder case of little girl Mahsa.

A statement released by Attorney General’s Office on Saturday said that kidnapping and murder case of Mahsa, a 6-year-old child was dispatched to office by intelligence and security forces.

Attorney General’s Office stated that it considers such crimes to be unbearable and the culture of impunity has been ended against such perpetrators.

“Two perpetrators of this abduction and murder case of Mahsa are currently detained,” as per attorney office. 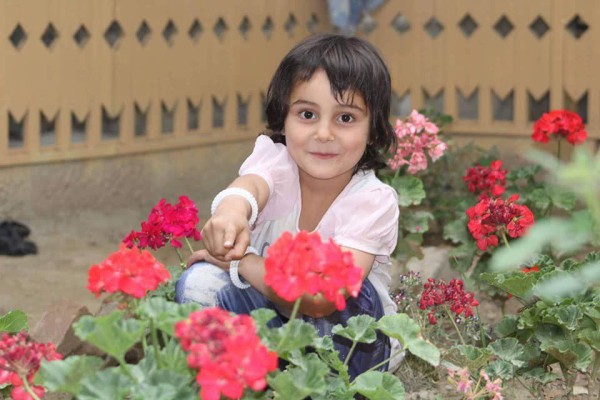 In the meantime, by launching social media campaigns the citizens of Kabul have also demanded the execution of the murderers who took the life of the young girl.

The Afghan Meteorological Department issued a weather warning for possibility of snow, heavy rain and flash…

Seven Militants Including a Local Commander Killed in Uruzgan Province

Famous Taliban Commander Killed Along With Subordinates in Baghlan Province