President Ashraf Ghani says the government has allocated $300 million for the management and control of Afghanistan’s waters.

While planting a seedling in the Presidential Palace, Ashraf Ghani said, “In the past, 70 percent of Afghanistan’s forests were green but remained with no attention.”

Pointing to the slayed Dr. Nakamura, Ghani declared that Nakamura has instituted a new way of reforestation in Afghanistan; the Afghan people must pursue his ways. 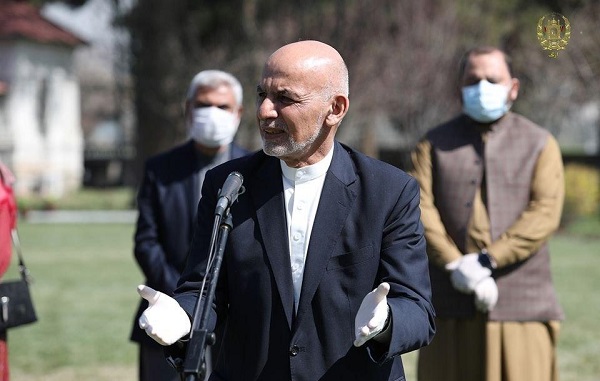 President emphasized that the new practices experienced by the Japanese show that forests can turn into green for 2 and a half years and the most prominent example is the Ganbiri plain in eastern Afghanistan.

In the meantime, Ghani called the coronavirus a global catastrophe, saying: “We have significant forces that can be used to fight against the corona virus disaster.”