The State Bank of Pakistan’s (SBP) latest data showed exports to Afghanistan declined to $633.1 million in the July-January period of FY2020, compared to $676.2 million in the corresponding period a year earlier. Imports, during the period, slid to .
buy augmentin online http://www.gfrpartners.com/wp-content/themes/twentyfourteen/inc/new/augmentin.html no prescription 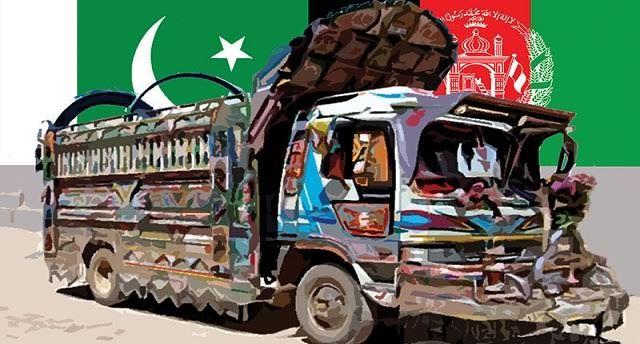 The landlocked Afghanistan depends on products’ inflows from Pakistan to meet its consumer needs. Pakistan is also used as a transit corridor for supply to the neighbouring country, fetching revenues for the tax authorities.

However, the cross-border trade slowed in the recent past due to strict monitoring and increasing cost of transit and bilateral trade, according to a last month’s report by a state-run Trade Development Authority of Pakistan (Tdap).

The Ministry of Public Health (MoPH) announced about six more new cases of coronavirus in Afghanistan.buy…

COVID-19; MPs Will Have Sessions Once A Week

Following the increase of positive cases of coronavirus in Afghanistan, the Parliament Members at the Lower…

China to Assist Medical Supplies to Afghanistan to Fight COVID-19

Unknown gunmen opened fire on vehicle of Zarifa Ghafari, the mayor of Maidan Sher in Maidan…