Hashim Alkozai, a senator from Helmand province and head of Afghan Senate Defense Committee told BBC that in the Taliban attack in Sangin district, 48 soldiers of army and 10 local police and 7 police soldiers were killed. 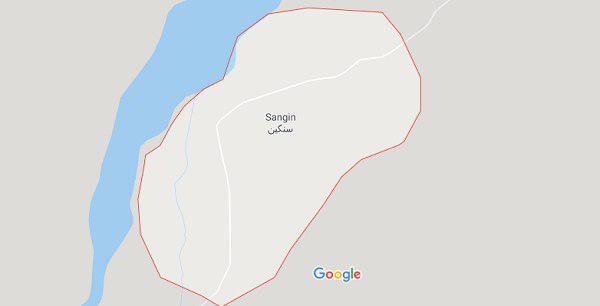 The head of the Senate Defense Committee added that 38 army soldiers and government supporter forces by the name of Sangoriyan were also wounded.

He further added that after Taliban attack, a military convoy was sent to the area who were attacked by Taliban on the way, causing them heavy causalities.