According to a statement released by the Office of National Security Council, the government of Afghanistan welcomes the recent strategic decision of Germany for extending its military mission in the framework of NATO Resolute Support Mission.

The statement further added that Germany’s assistance continues to Afghanistan in various sectors specifically in training, advising, and assisting the Afghan National Defense and Security Forces. 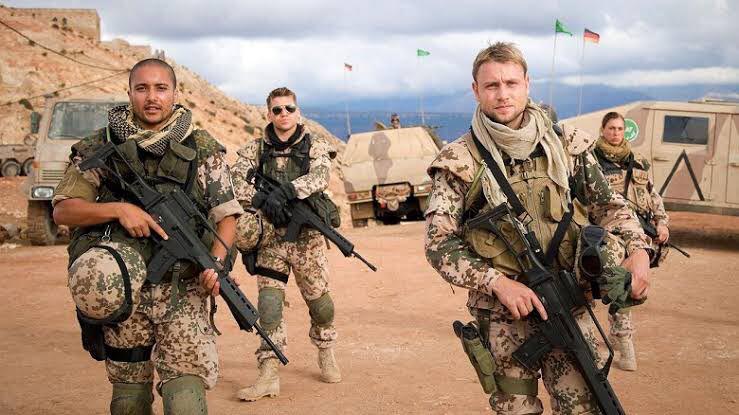 The Office of the National Security Council also added that Afghanistan welcomes the support of the Government and people of Germany to Afghanistan.

The Parliament of Germany recently approved the extension of the military mission of German armed forces until 31st of March 2020.

According to reports, some 1300 German troops are stationed in Afghanistan who are training, advising, and assisting the Afghan forces in the framework of NATO-led Resolute Support Mission.

This decision of Germany comes as United States is in a hurry to withdraw its troops from Syria and Afghanistan.