Afghan Army in the north reported that 58 Taliban insurgents, including 9 commanders of the group, were killed in Kunduz province in the last 48 hours.

Hanif Rezaie, spokesman of Shaheen Corps told Reporterly that during the operation in the past 48 hours, 58 Taliban insurgents, including 6 key Taliban commanders of Taliban Red Unit were killed in outskirts of city, 6th district and Gul Tapa area of Kunduz province. 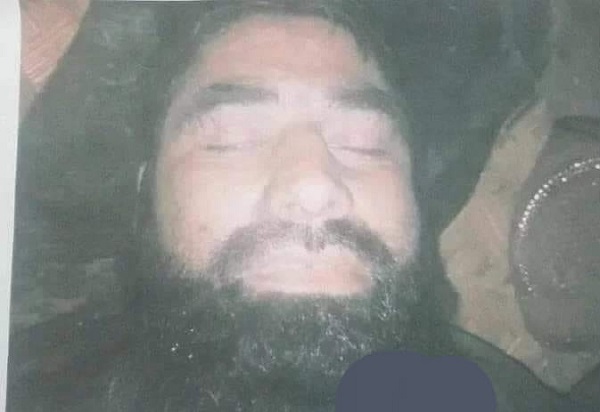