Afghan local officials say at least 11 security forces have been killed and wounded in Taliban’s attack in Kejran District of Daikundi province. 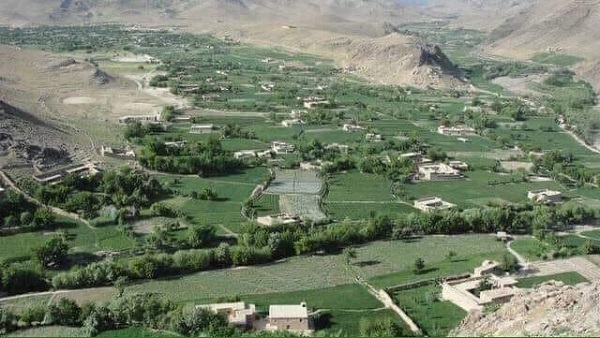 She noted that four local police were killed and seven others were wounded in the incident.

The spokesperson added that the clashes started at around 01:00am and continued up to 04:00am which now the area is under the control of the security forces.