All the prisoners released at one time would be not possible, and there are conditions, Omar said, adding that the delegation that has been announced will represent “a united Afghanistan.
buy viagra sublingual online nouvita.co.uk/wp-content/themes/twentynineteen/fonts/en/viagra-sublingual.html no prescription

“We have never said what kind of Taliban should form a delegation, so we are asking the Taliban to not make an issue out of it,” he said. 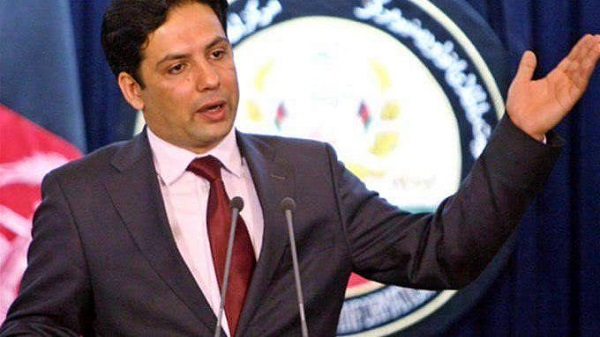 “We hope that the Taliban also forms their delegation and the intra-Afghan talks can start,” he said.

“The team announced by the (Afghan govt) is…against the peace agreement between the Taliban and the US,” said the Taliban statement.

“In order to reach lasting and real peace, this should be formed with the agreement of all sides, so that it can represent others too. But it looks like other sides are not satisfied with the team announced,” the statement said.