The press office of the Ghazni province said today that five people including women and children were killed and wounded due to heavy snow, collapse of roots of houses, sever cold weather and lack of access to health facilities due to blocked roads in the province. 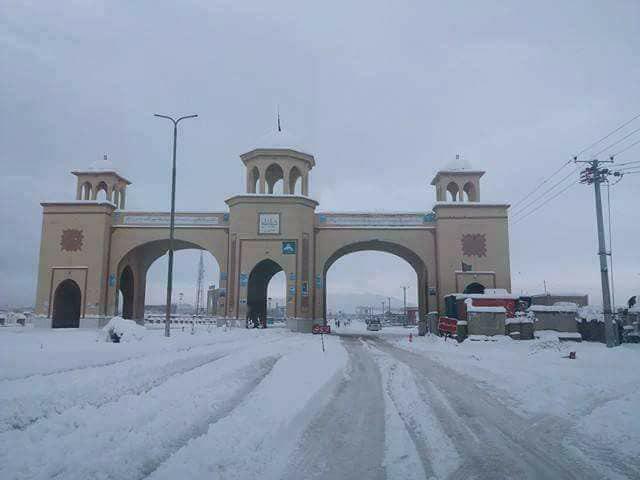 According to this report a woman and a man died on the road in Pashi area of Milestan district yesterday due to server cold and two other women from Waghan district and Batoor village of Giro district who had maternal problems died because of blocked roads and lack of access to health centers.

Also, as a result of the collapse of a house’s roof in Haft Aseyab area of Waghaz District, a young girl was wounded.

According press office, because of recent snowstorms in the province, 14 livestock and 12 houses, one mosque and one gymnasium have been destroyed.