The High Peace Council (HPC) on Sunday announced that there is indeed an option open to delay convening of the Consultative Loya Jirga on Peace. However it also clarified that a final decision regarding the issue has not been taken as of yet.

HPC spokesperson Sayed Ehsan Tahiri attributed the reason for such a delay to the bad weather conditions.
Tahiri also added that for now the government wants to convene the Jirga on the scheduled time and incase of any changes, a timeline will be announced. 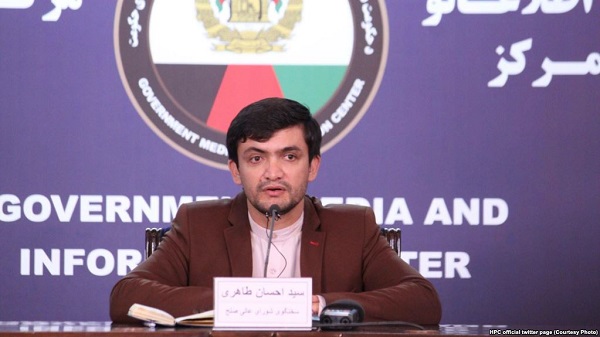 The Consultative Jirga on Peace is set to have 2,000 delegates from around the country, and was scheduled for March 17.

President Ghani’s spokesperson Haroon Chakhansuri said that the secretariat assigned for the Jirga will announce the exact date of the assembly after it completes its assessments.