The Afghan National Directorate of Security (NDS) announced that two Taliban members were killed in a targeted operation in Baghlan province. 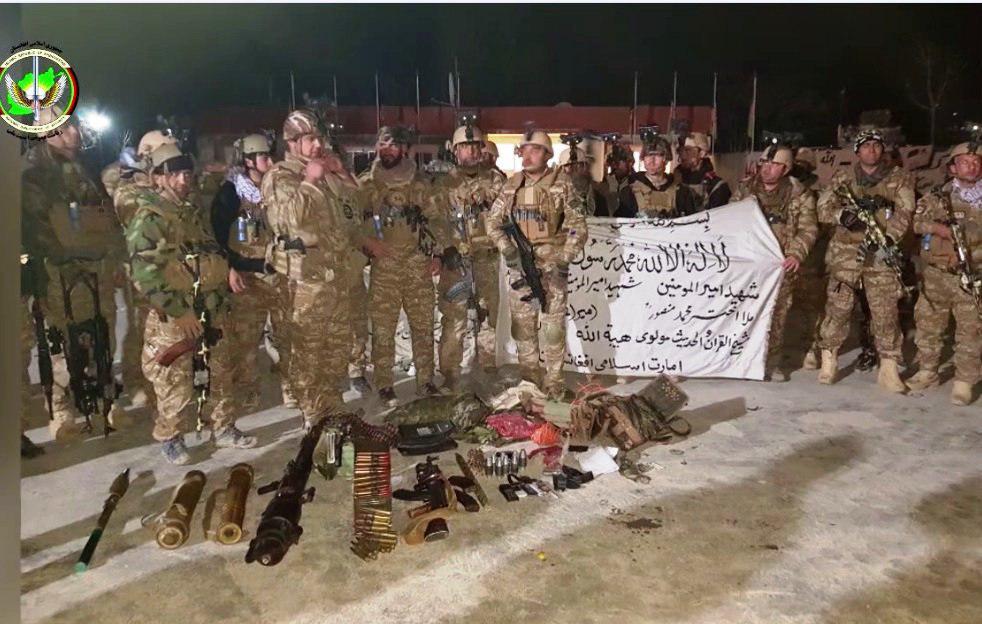 Special unit of NDS launched a targeted operation on a hideout of Qari Jannat Gul known as Shaheen, commander of Taliban group in Saqi Mullayan area in Pule Khumri – Samangan highway. The operation killed two members of the group and many weapons were seized by NDS forces, as per NDS statement on Sunday.

According to NDS, Jannat Gul, known as Shaheen, commander of Taliban’s 15-member group, was involved in destructive and terrorist activities and occasionally harassed passengers at No. 1 highway of Pule Khumri – Mazar-e Sharif.

Adam Khan and Mohammad who were members of this group were killed in this operation as well.