The Afghan army in the north has reported that a key Taliban commander and his three men were killed and 7 others were wounded.

As a result of arrival of commando and forces including Waleed 40 operation, a key Taliban leader by the name of Zalmai who was known as Sangari was killed with his three men and 7 others were wounded. 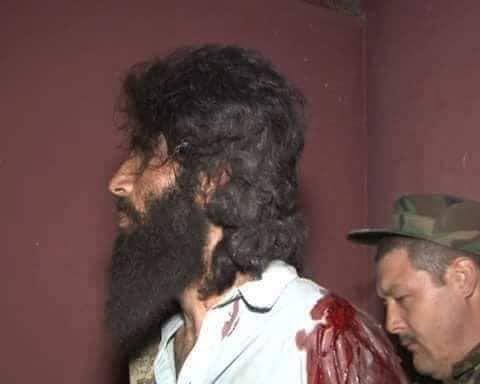 The press office added that according to intelligence information, first vice president convoy had arrested the key Taliban leader and took him to the Sheberghan.

Meanwhile, sources close to General Dostum reported that one his bodyguards was killed and two others were injured.

Gen Scott Miller, the Commander of Resulote Support Mission in Afghanistan said that they continute to…

Ghani: Focus on Enhancing Partnerships Brings Stability to the Region

Uzbekistan: Ready to Host Any Kind of Afghan Peace Talks

Abdulaziz Kamilov, the Foreign Minister of Uzbekistan says that his country is ready to host any…

14 Taliban Insurgents Killed in a Coalition Airstrike in Helmand