Abdullah Abdullah, the current Cheif Executive and the rival of Ashraf Ghani, has issued invitations to a parallel swearing-in ceremony due to take place on Monday, his spokesman said.

“We’ve sent the invitation to all national and international organizations and all necessary preparations have been taken,” Fraidoon Khwazoon, Abdullah’s spokesman said; a similar date as Ghani’s inauguration ceremony. 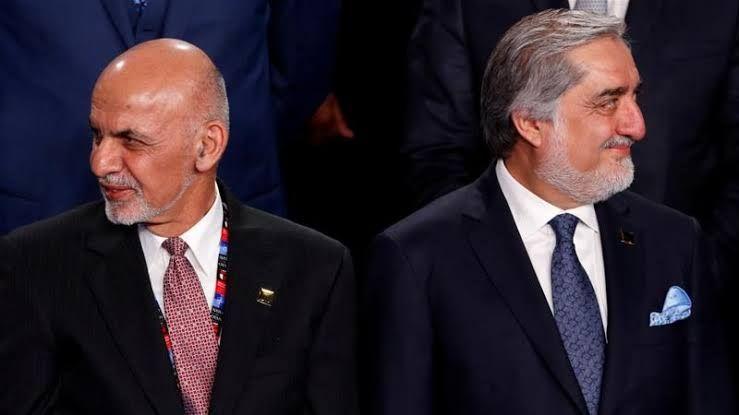 In February, Afghanistan’s Electoral Commission announced Ghani as the winner of September’s presidential election, but Abdullah claimed that he and his allies had won the polls and insisted that he would form a government.

Sediq Sediqqi, a spokesman for Ghani, emphasized that his side was the recognized winner of last year’s polls.

“The election season is over and President-elect Ghani was given the winner’s certificate by the independent election commission based on the outcome of the election and country’s constitution,” Sediqqi said.