A member of Logar provincial council was killed along with his two guards in a shooting in Kabul city on Sunday, Kabul police confirmed.

His driver was injured in the shooting, Faramarz said.
buy filitra online https://galenapharm.com/pharmacy/filitra.html no prescription 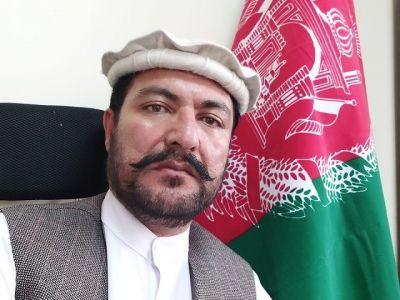 There was no immediate claim of responsibility for the assault.

Faramarz added that the investigations have been started regarding the incident.