The Presidential Palace says it has assigned a fact-finding commission to investigate into the shooting took place on Friday at the memorial event in Kabul.
buy finasteride online https://clinicaorthodontics.com/wp-content/themes/twentynineteen/inc/new/finasteride.html no prescription

Gunmen opened fire on a memorial ceremony Friday in Kabul, killing at least 32 people and wounding dozens more in the first major attack in the Afghan capital since the U.S. signed a peace framework with the Taliban late last week.

Several prominent politicians, including the country’s chief executive and recent presidential candidate, Abdullah Abdullah, were in the audience but escaped unharmed. 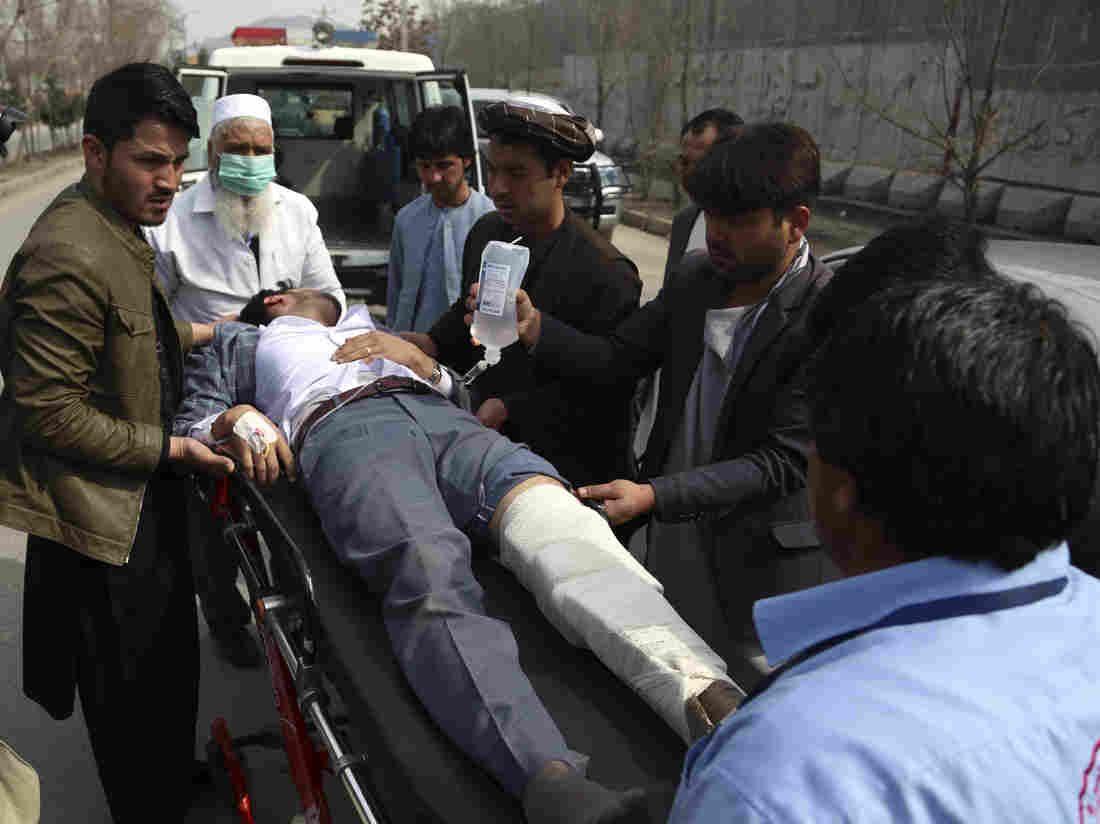 A spokesman for the Afghan Ministry of the Interior said the gunmen retreated to a nearby building, where they were killed during an hours-long standoff with security forces.

An Islamic State group claimed responsibility for the attack. The ceremony marked 25 years since the death of Abdul Ali Mazari.