The Commission for Combating the Outbreak of the Coronavirus in Balkh Province has announced that the lockdown restrictions in the province are eased for the next 10 days only for exceptional cases.

The Balkh governor’s office said in a statement that the government’s aid to the poor had been limited in the province due to rising problems during the 40-day quarantine period.

The statement added that the government in Balkh province has so far provided assistance to 35,000 families in the province and that there are more needy people in the city. 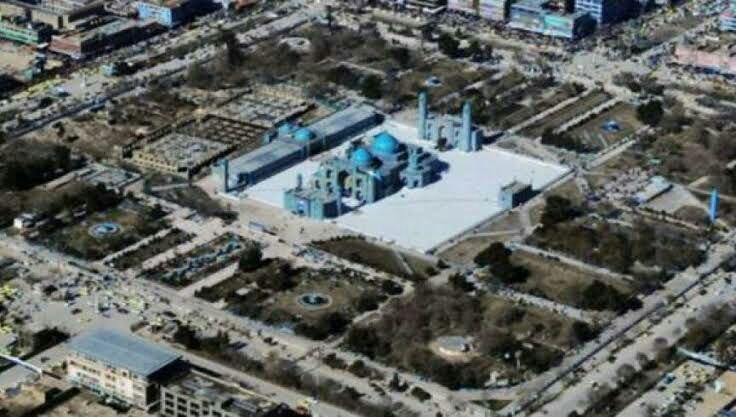 Balkh governor’s office stressed that due to the problems of the people, the Corona Commission in the province decided that all educational and training centers, training courses, amusement parks, hotels, houses, kilns, restaurants, baths, formal and informal ceremonies will be banned until the end of the Corona deadline, but only commercial markets, groceries, clothing, tailoring, spice shops, exchange offices, building materials, butchers, Bookstore and barber shops will be opened under conditional terms.

So far, the number of people infected with the coronavirus in Balkh province has reached 324, of which 15 have died and 10 have recovered.