The Ministry of Defense wrote in a statement that 11 Taliban terrorists and four Pakistani terrorists were killed in Ghazni province in an operation by Afghan commandos. The operation was conducted in Gosfandi village in Ghazni city. Afghan Commando’s have seizes documents, weapons and vehicles. 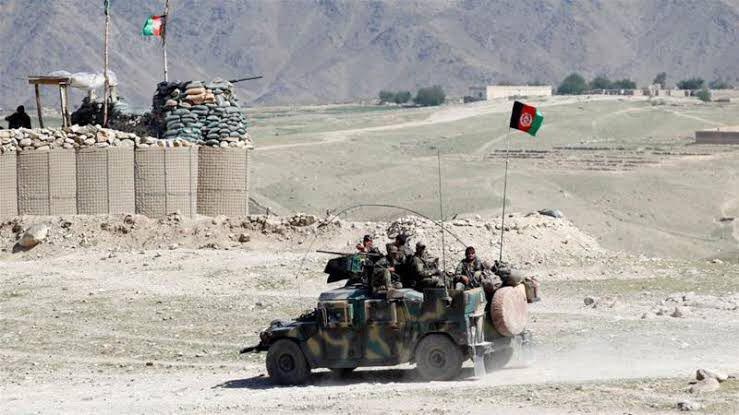 Additionally, MoI informed that 13 Taliban militants were killed and nine others injured in a clash with ANP in Nadir Khan village, Maruf district of Kandahar.

Finally, five Taliban insurgents and five Taliban mine planters were killed and two others injured while they were planting a roadside bomb in Char Dara district of Kunduz.