The Islamic State terror group has claimed to have established a new “province” in India, the first of its kind announcement that came after clashes between militants and security forces in Kashmir on May 10.

The Arabic name of the new branch is “Wilayah of Hind” (India Province), the dreaded terror outfit, (also known as ISIS and ISIL), said through its Amaq News Agency.

A senior Jammu and Kashmir police officer has rejected the claim. 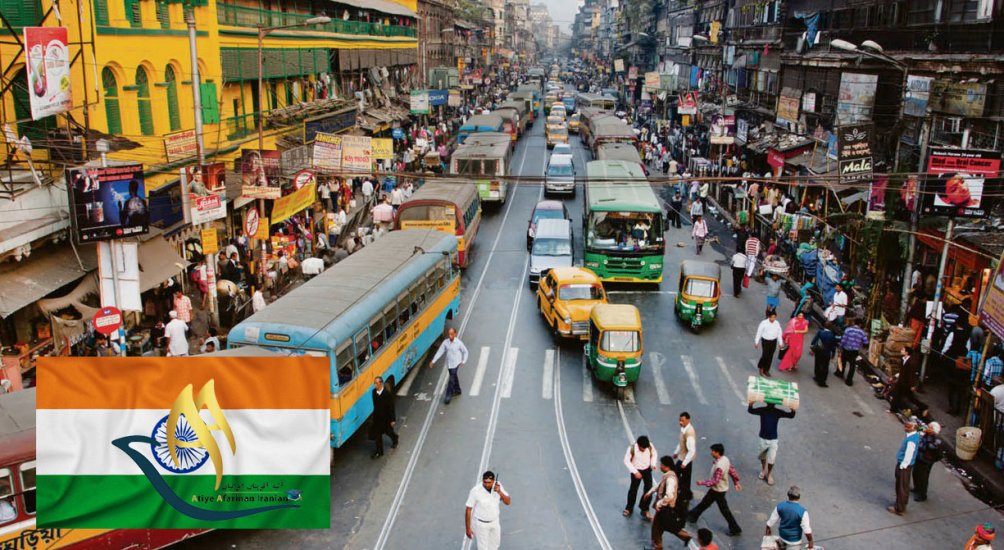 The announcement of the new branch is seen as part of ISIS strategy to give the impression of strengthening its global affiliations following the territorial losses in the Middle East.

Such a strategy was highlighted by ISIS chief Abu Bakr al-Baghdadi in the past.

The brief ISIS statement of May 10 via the messaging app Telegram said that the Islamic State militants using machine guns had clashed with the Indian security forces in the village of Amshipora in Kashmir’s Shopian district, killing or injuring a number of them.