Influential US senator has underlined the need for including women in negotiations to enforce peace in Afghanistan and chart a better future for the country.

Sen. Jeanne Shaheen issued the call in response to a query at a foreign relations hearing on Wednesday as to how women would be included in governing a post-war Afghanistan. 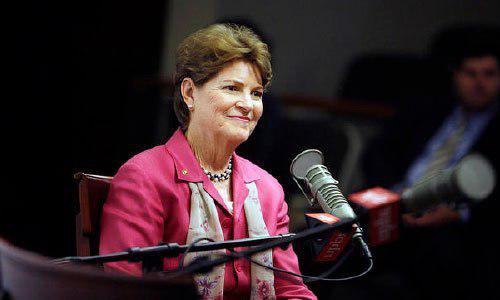 WCAX TV channel quoted Shaheen as sharing experiences from her last month’s visit to Afghanistan. After 40 years of war, the Afghans wanted peace and desired to retain their rights, she added.

“They want to see the Afghan Constitution that was put in place after the overthrow of the Taliban that preserves human rights for all Afghans, particularly for women.

“They don’t want to go back to that time when women couldn’t work, when there was no freedom of movement, when girls couldn’t go to school.

“That is not a future stable Afghanistan,’” said Shaheen.