The Taliban group has confirmed that the deputy leader of the group Mullah Abdul Ghani Baradar has met with Markus Potzel, Germany’s special envoy for Afghanistan and Pakistan. 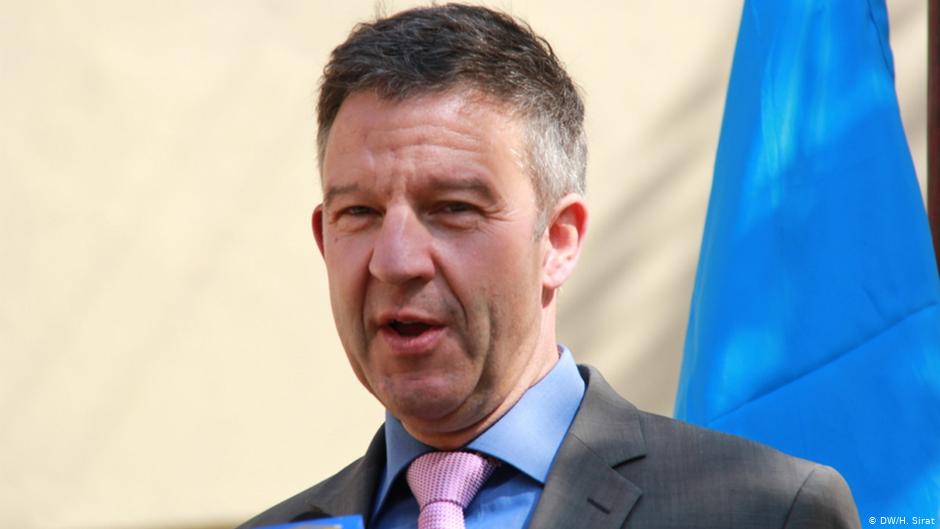 According to a statement released by Taliban, the meeting between Mullah Baradar and the German delegation led by Mr. Potzel was organized in Doha on Saturday.

“Both sides discussed the current situation in Afghanistan, various aspects of a peaceful resolution to the Afghan issue and efforts of Germany in this regard,” the statement added.

The statement also added that Mr. Potzel has assured of Germany’s positive role in Afghan peace process while stressing on the need for maintaining regular contact with the political leaders of Taliban.

Latest from Newsfeed: Sunday, May 19

Security officials report the killing of 19 terrorists in Helmand province in a joint operation. In…

The Ministry of Education says that in order to address the financial problems of teachers, a…

Munera Yousufuza becomes the first woman of Afghanistan who has been appointed as deputy defence minister.…