UN envoy Tadamichi Yamamoto said at IEC that it is critically important that credible presidential elections take place on time this year in Afghanistan. 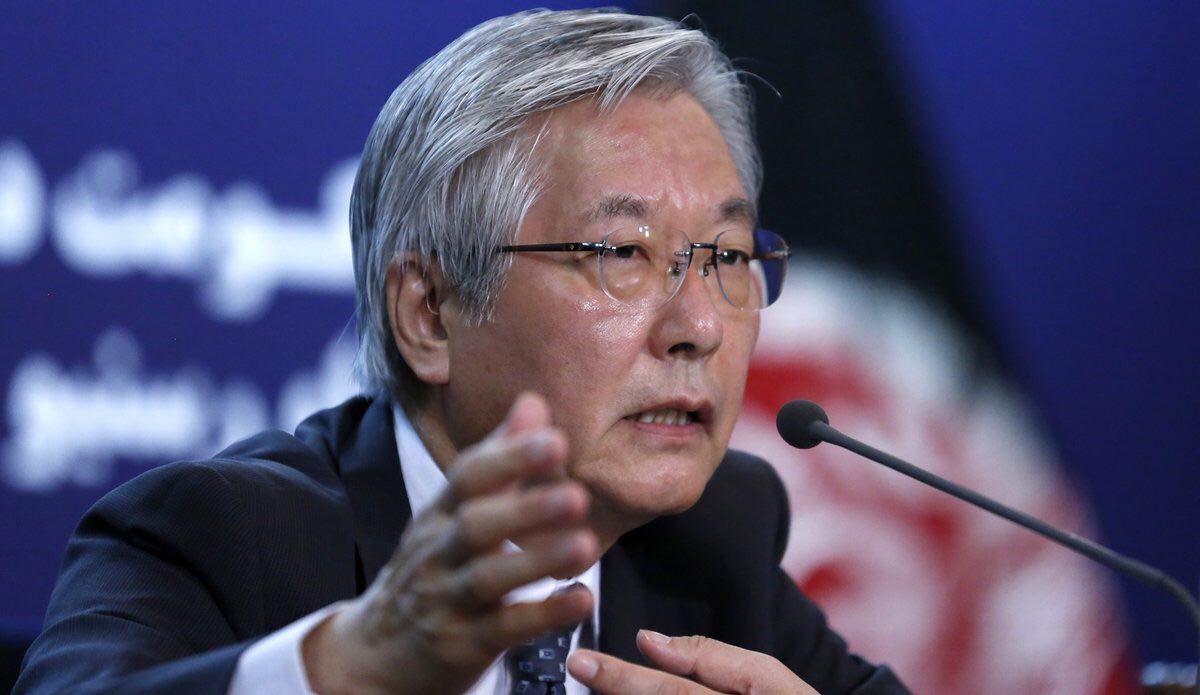 According to the Official account of the United Nations Assistance Mission in Afghanistan-” Everyone should play their role to ensure Afghans can exercise their constitutional right to vote without delays,” said Tadamichi.

The UN has advised that there is a need for realism and urgent focus among all actors in the Afghan election process when there are merely four months left to elections.

Yamamoto said -“The IEC is the independent decision-making body running Afghan elections. The IEC decides on how many elections to hold. The UN provides technical guidance to it and respects its decisions,” he added as known from a tweet by UNAMA.

Latest from Newsfeed: Sunday, May 19

Security officials report the killing of 19 terrorists in Helmand province in a joint operation. In…

The Ministry of Education says that in order to address the financial problems of teachers, a…

Munera Yousufuza becomes the first woman of Afghanistan who has been appointed as deputy defence minister.…