Ali Larijani became the speaker of Iranian parliament for the 12th consecutive year after defeat of Mohammad Reza Arif.

Mr. Larijani obtained 155 votes and has managed to defeat his rival, Mohammad Reza Aref, with 105 votes in the parliamentary election, as per reports.

It is said that the speaker and administrative board of Iranian parliament are elected for one year and this process is repeated on an annual basis. For the 12th consecutive year, Larijani has won the election. 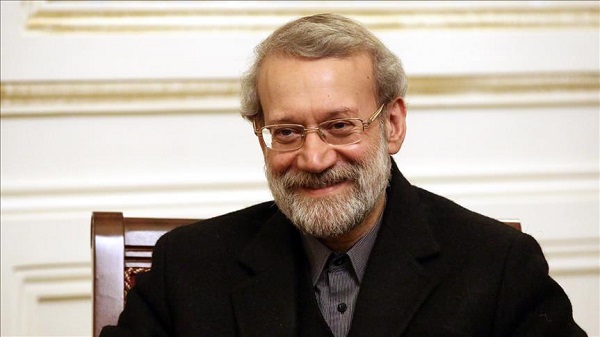 Since the beginning of 8th round of the Iranian parliament, Larijani has served as speaker of the parliament and is he is considered as a record holder of this position in Islamic history.

It is said that Massoud Pazishkeyan and Abdul Reza Masri were elected first and second deputy speakers of parliament.