The Office of the President, ARG Palace, in a statement confirmed that the enemies of the country once against martyred a religious scholar Mawlavi Shabir Ahmad Kamawi in Kabul. 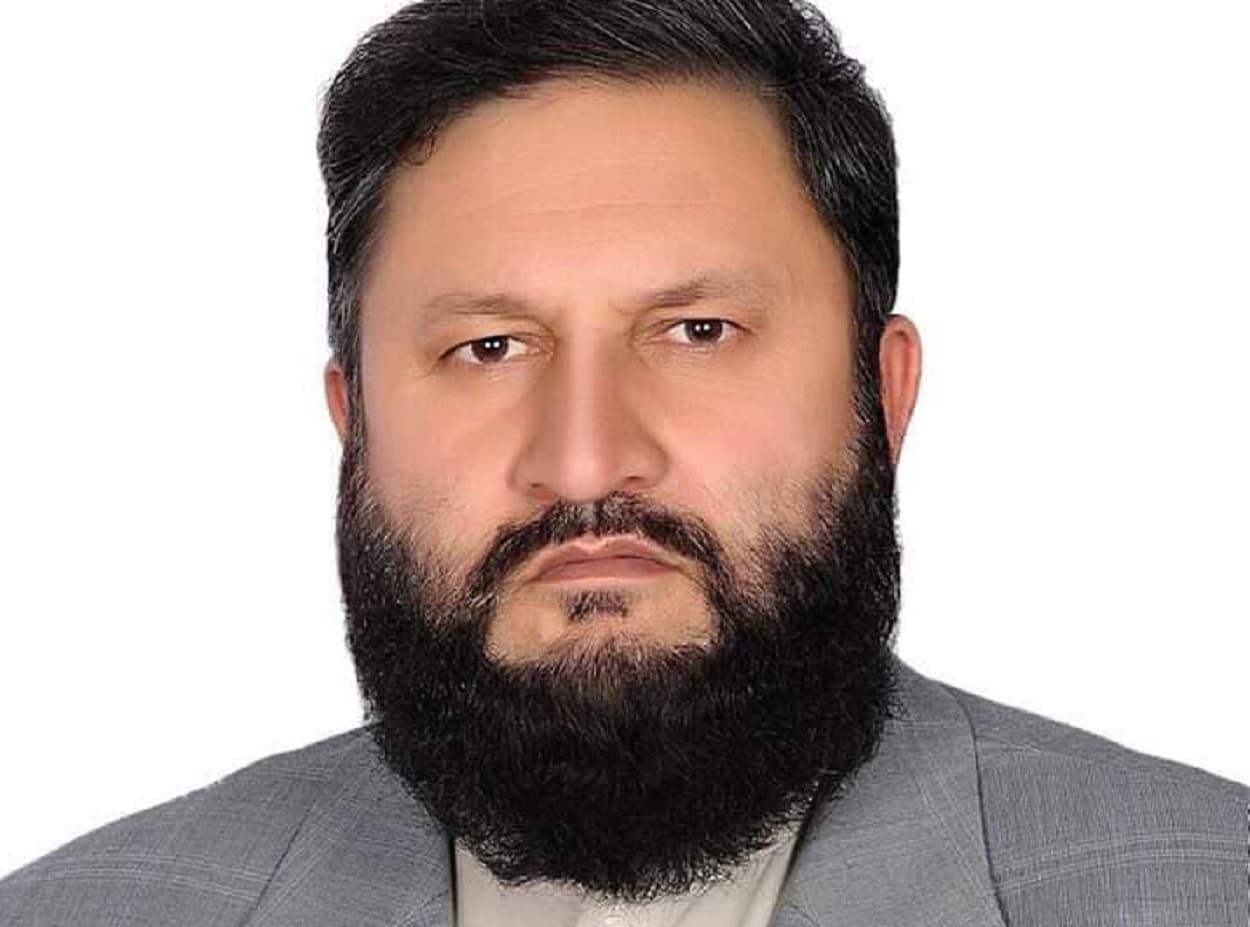 The statement further added that Mawlavi Kamawi was one of the prominent religious scholars of the country who had invested most of his time for peace in the country.

This comes as an explosion ripped through a mosque in Kabul city on Friday afternoon killing a prominent religious cleric Mawlavi Rehan dead.

The Ministry of Interior officials confirmed the incident and said the explosion also wounded at least 16 others.

No individual or group has so far claimed responsibility for the two incidents.