Two people who were convicted of kidnapping and killing six-year-old girl Mahsa were sentenced to 30 years in prison each on Sunday.

The girl was kidnapped and killed in Kabul in March by two individuals who related to each other as cousin and had a shop near the house of the victim.

The Kidnappers were demanding a huge ransom from the father of the victim who was a money dealer. As they knew that police were after them, they killed her. 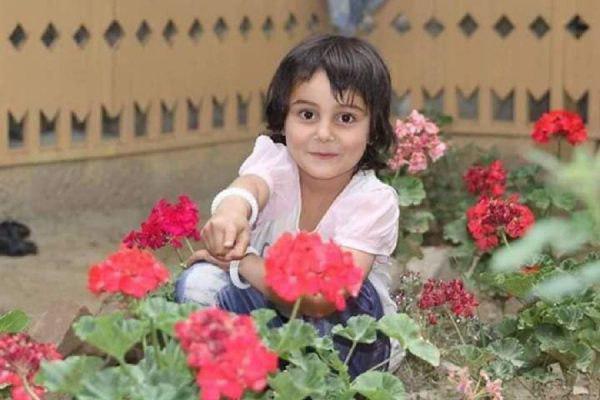 Her killing caused outcry with many calling for death penalty.

The murderers were sentenced to imprisonment by a primary court after the jury heard from prosecutors, lawyers and defendants.

The judge said that the culprits had right to appeal the decision.