The Interior Ministry has announced that two individuals were arrested in connection with assassination of journalist Mina Mangal, who was recently killed in Kabul. 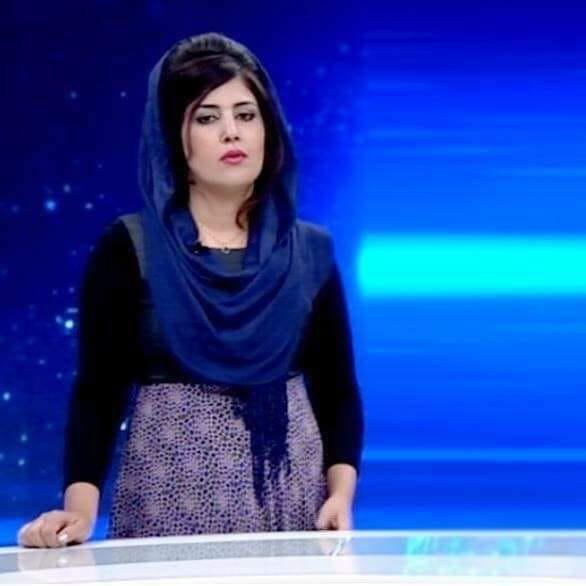 Interior Ministry spokesman Nusrat Rahimi said on Sunday that these two persons were detained as a result of two separate operations of police personnel.

In initial investigation, the detainees confessed in involvement to the mudar and Mina Mangal’s relatives also have direct claims on these two individuals, Mr. Rahimi added.

Mina Mangal, a consultant to the House of Representatives Cultural Commission and former TV presenter was killed by unidentified gunmen in PD6 of Kabul city on the morning of 11 May.