An Islamic State military commander is among 9 terrorists killed in Nangarhar province during a special operation by the country’s spy agency, the National Directorate of Security (NDS), a statement said on Monday. 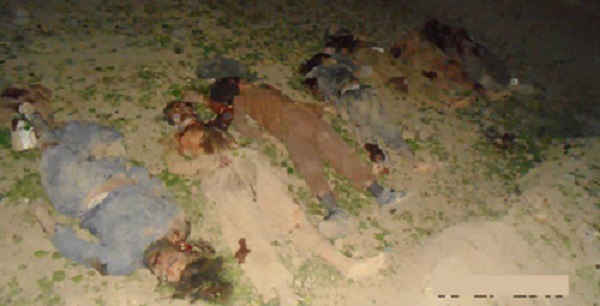 Chaparhar district governor Sidiq Dawlatzai also said that no civilian casualties were reported during the operation.