Security officials reported the killing of seven members of a family in the Kabul city. 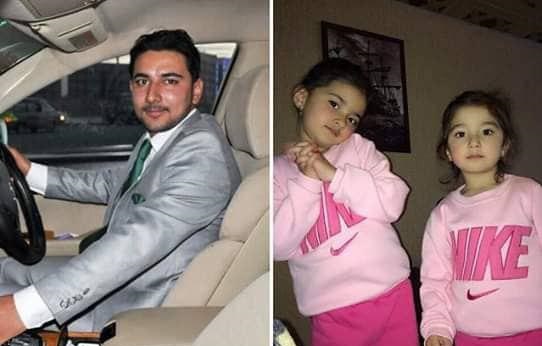 Mr Faramarz added that the police investigation indicates this was not an armed murder or robbery but a family-related hostility and previously these individuals had a dispute over land.

The individuals charged with the incident were identified and followed by the police, Mr Faramarz added.