The Afghan government released a group of 100 Taliban prisoners in a bid to help the process and the ongoing fight against the novel coronavirus (COVID-19).

Javid Faisal, a spokesperson for the Office of National Security Council said the government released the prisoners on Saturday. 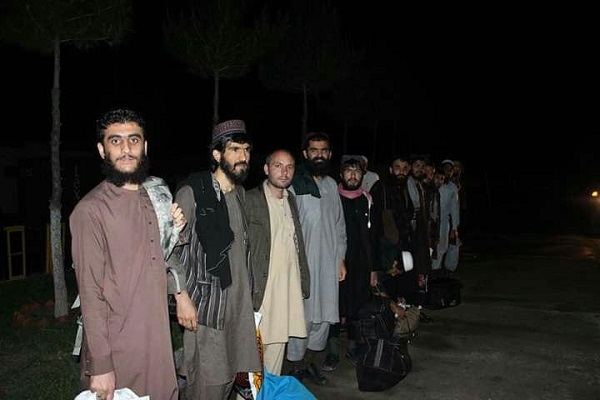 In the meantime, the General Directorate of Pul-e Charkhi prisons the prisoners were released on Saturday on a presidential decree.

According to the press release, the process of will be continued.

With the release of these prisoners, the total number of released Taliban prisoners by the government reaches 650.