Kay Bailey Hutchison, the US permanent representative to NATO has said that the alliance’s troop withdrawal depends on American troop drawdown and that NATO would leave in coordination with the US at the same time.

Welcoming the acceleration of prisoner swap between the Afghan government and Taliban, Hutchison has encouraged the Taliban to engage in intra-Afghan negotiations.

In her interview with the VOA, she said that NATO would be continuing training and advising the Afghan National Defense and Security Forces.
buy neurontin online http://healthdirectionsinc.com/Information/Forms/new/neurontin.html no prescription 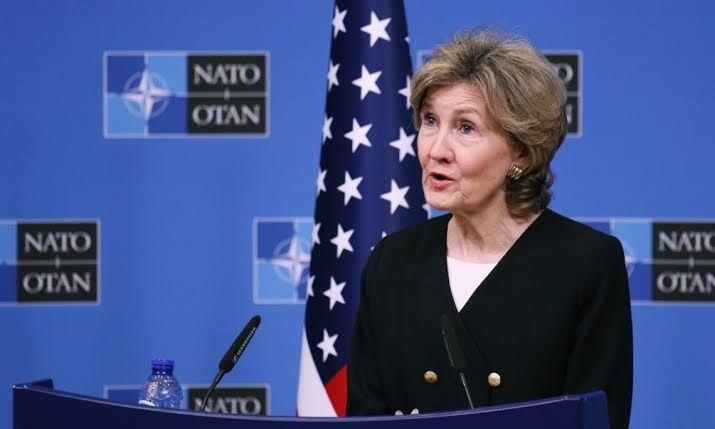 She called the political agreement between President Ashraf Ghani and his rival Abdullah Abdullah as a great achievement, saying that NATO hopes the agreement led to a successful deal.

She said that NATO and Afghanistan has proper vibes and that it remains committed to supporting the Afghan women.